Norwegian oil and gas are not the solution:

an open letter to Commissioner Timmermans 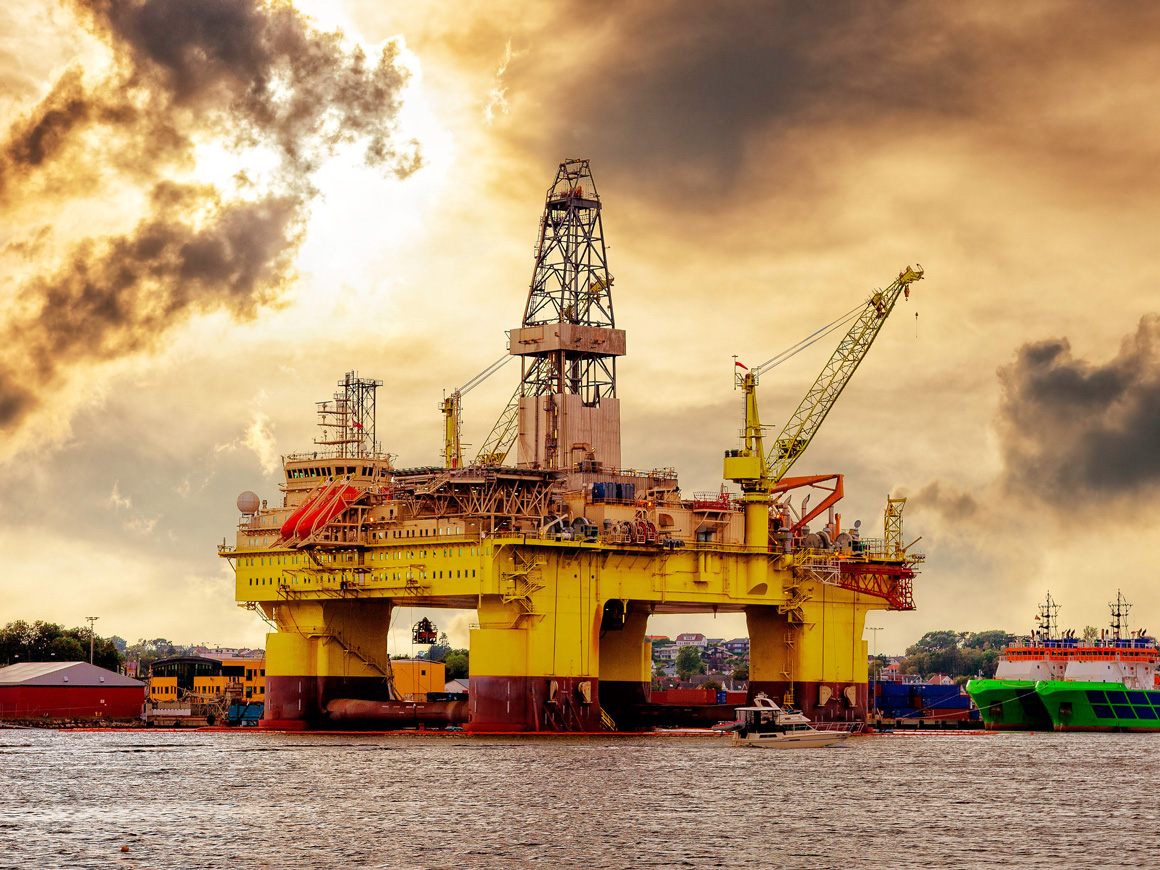 At COP26 you urged all nations to bring hope to the hearts of the next generation. To reach our climate goals we need a fast oil and gas phase out, not further oil exploration on the Norwegian shelf.

We, the Norwegian environmental movement, recognise that the EU is in a difficult energy situation, and we understand the need to secure energy in the short term.

But we cannot forget another unprecedented emergency: climate change. We were therefore surprised by the statement that you recently issued with Commissioner for Energy Kadri Simson and the Norwegian Minister of Petroleum and Energy, which says that “Norway… can through continued exploration, new discoveries and field developments, continue to be a large supplier to Europe also in the longer term beyond 2030. The EU supports Norway’s continued exploration and investments to bring oil and gas to the European market.”

The International Energy Agency has stated that there is no room for new oil and gas investments if we want to keep global heating under 1.5 degrees. Burning Norway’s remaining oil and gas resources, as estimated by the Norwegian Petroleum Directorate, would emit over 17 gigatons CO2, five times EU greenhouse gas emissions in 2020.

There is no need for continued Norwegian oil and gas exploration to ensure European energy security - it often takes over 15 years (and sometimes even longer) from exploration to production in Norway. A recent report shows that the EU can be independent of Russian gas as early as 2025. To meet its own climate targets, the EU must significantly reduce fossil fuel imports before 2030. The agreement between Norway and the EU directly contradicts statements both you and Ursula von der Leyen have made regarding the need to prioritize renewable energy and energy efficiency, with gas (not oil) only being a short-term solution.

The Norwegian environmental movement sees you as an ally, who has on several occasions advocated against oil and gas exploration in the Arctic, most recently in May this year. Sadly, your latest statement is already being used to justify continued oil exploration in the Barents Sea and for Equinor to open the world’s northernmost oil field. The Wisting field is only 50 km from the marginal ice zone, which is critical for the survival of many threatened Arctic species. The lack of infrastructure and remoteness means it can take days or weeks to respond to a spill.

We are sorry that you have agreed to this statement after what we can only assume has been massive pressure from the Norwegian oil lobby. Nevertheless, we have confidence in your full commitment to global and European climate goals, and we hope that you will clarify the Commission's views on new oil and gas exploration, contributing to shifting the global economy from fossils to renewables, as you have previously put it, "at the speed of lightning”. Let’s rejoin forces to bring hope to the hearts of the next generation!