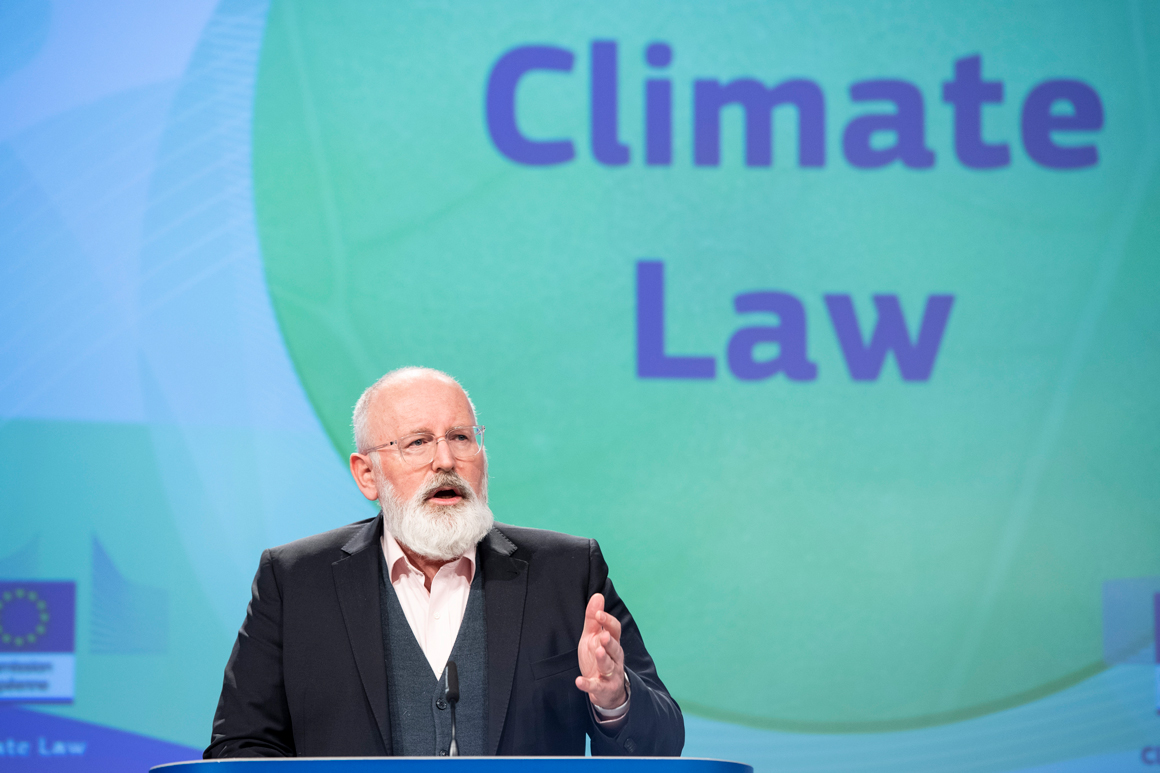 Some may want to run from science, but no one can hide from reality. While the pandemic continues to dominate our day-to-day life, the climate and biodiversity crises remain a clear and present danger. The droughts, the wildfires, the floods, the storms, the viruses; they are all the harbingers of worse to come.

For too long we have treated nature as a bottomless source, indiscriminately extracting fossil fuels and minerals. In a mere blip on the geological calendar we are using up what took nature millions of years to create. Even the die-hard climate deniers and fossil fuel fans will now admit; the end of their bonanza is in sight. If we keep destroying nature at this unprecedented rate, we do so at our own peril.

As the pandemic forces our worlds to a grinding halt, it offers us a chance to take a deep, long breath and consider: what world do we want our children and grandchildren to grow up in?

Taking cues from the best science available it is clear that we are rushing towards a dangerous tipping point. This doesn’t take a genius: even by simply opening our eyes and ears it is abundantly clear. We have to fundamentally rethink the basic tenets of our economic development. And if we are to keep ourselves and future generations alive, we have to find a new balance in our relationship with our planet, our habitat that supports, nurtures, and feeds us.

Leaders across the world face a simple but fundamental choice. Do we continue on the path we know, the path focused on growing shareholder dividend on the back of a slash-and-burn economy, while poisoning our air, seas and lungs? Or are we ready to embark on a new path of sustainable growth in a clean, circular, and inclusive economy, where health is wealth instead of the tally of GDP indicators?

Think of greening our inner cities and moving around with sustainable, electric transport. Hundreds of mayors already know that this is how we can purify the air and cool down our streets and parks, while also preventing hundreds of thousands of premature deaths per year due to air pollution.

Or think of making agriculture less dependent on poisonous pesticides, saving the insects that pollinate our crops and help putting healthier food on the table. And think of renovating our homes, to make them more energy-efficient and comfortable and thus support local jobs.

Working to tackle climate change is not a left or right issue, this is not a tree hugger’s pipedream; this is about the health and well-being of us all. We have the skills and the technology to do it. All it takes is clear-sightedness and the courage to finally say farewell to a 150-year old carbon-based take-make-dispose society.

The European Commission, in response to European government leaders’ request to chart the EU’s long-term course, is working to make Europe the world’s first climate-neutral continent in 2050.

The European Green Deal we presented in December 2019 is our growth model, our plan to invest in innovative technologies, new markets, and sustainable jobs. In our Climate Target Plan we propose to cut at least 55% of greenhouse gases by 2030. Our Biodiversity Strategy envisages protecting at least 30% of nature in the EU by 2030.

The European Green Deal is also our roadmap to a green recovery. Across the world, we are about to spend enormous amounts of money to build back better. In the European Union alone, we will spend € 1.8 trillion over the next years to reboot our economy and put it on a greener, digital track.

We have one chance to get it right, to spend it on where we want to be tomorrow. Let’s not waste it by locking ourselves into soon-to-be obsolete technologies and outdated carbon business models. Let’s invest it in our common future instead.

The EU has promised to become the first climate-neutral continent in the world by 2050. But we challenge others to beat us to it, because that will mean we’re all winners. Since we stated our objective, China has committed to carbon neutrality in 2060, Japan to climate neutrality in 2050, and South Korea to carbon neutrality in 2050. There is critical mass growing as more and more leaders not only understand, but also show the courage to move away from carbon towards a green transition.

It is a transition that can be done. And one that should be done. For at the end of the day, this is not about saving the planet. It will do fine without us. This is about a healthier and better life. In fact, it is about saving humanity itself.