Shooting the Breeze with HIKARI FIRST

The Next-Generation Cooling and Heating System from Fukuoka, Japan 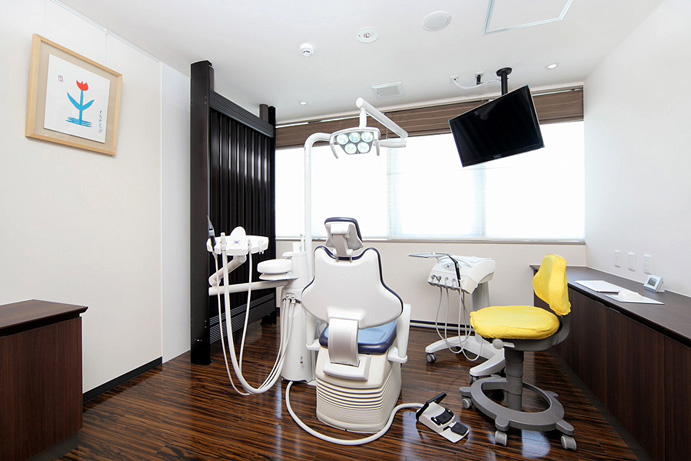 Europe’s sweltering summer of 2018 will go down as the one to rival the ground-cracking heat of 1976. It also left many wondering how they will cope if these summers are to become the norm from now on, especially in double-glazed houses in countries like the UK designed to keep the heat in during winter. If these heatwaves continue, air conditioning could become the norm in homes and offices across the UK and other countries in Northern Europe.

Japan is also experiencing increasingly hot summers, with temperatures in the high 30s exacerbated by unbearable humidity. Doubts have even been voiced about the decision to hold the 2020 Olympics in Tokyo given that some 95,000 people were hospitalized across Japan for heatstroke during the summer of 2018. Until recently, some Japanese households managed to cope with fans and open windows, but recent summers have become so hot and humid that even the most stoic families now have an air-conditioning unit switched on in one room for those few weeks in July/August when the heat becomes intolerable.

During the summer of 2018 when the mercury regularly hit the high 30s, air conditioning service providers were inundated with requests to fix broken units in the Tokyo Metropolitan area that had been on full crank 24-7. The demand was overwhelming, with television news reporting how exasperated residents with broken units had to wait weeks for repairs.

Meanwhile, KFT - a company based in Fukuoka on the southern island of Kyushu - is struggling to keep up with demand for installation of its next-generation heating and cooling technology: the HIKARI FIRST cooling system, invented and patented by local businessman Takaharu Futaeda. In Japanese, “Hikari” means “photo” (as in photovoltaic light) while FIRST stands for “Far Infra-red Ray Sustainable Technology”. 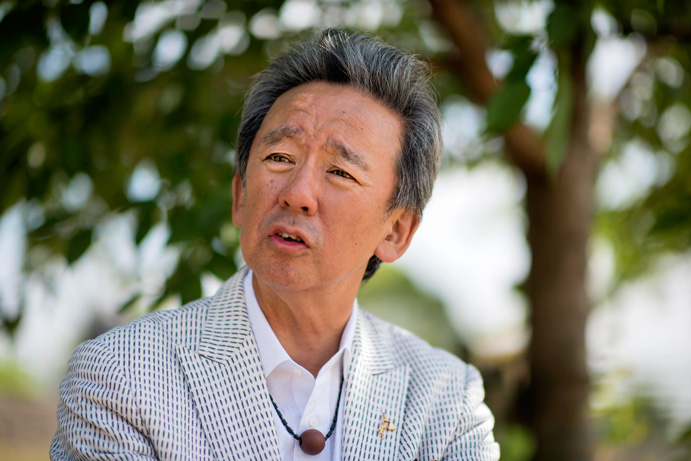 Simply put, HIKARI FIRST (hereinafter "HF") is a game-changing sustainable heating and cooling system that harnesses infra-red rays to regulate room temperatures, without exposing humans to the noise and recycled breeze of air conditioning and the dust that it blows around the room. The unique point of HF is a special ceramic coating made of ground stone, which is applied to the surface of the radiator unit, wall and ceiling surfaces. This patented ceramic formula amplifies the thermal properties of the radiator, enhancing performance and ensuring maximum energy efficiency. The coating works in conjunction with the radiator to create an infrared wavelength that circulates the heated or cooled air throughout the building. In summer, simply pump cool water into the radiator to cool the room and in winter, hot water to heat it.

The technology is patented in 15 countries, pending in a further 42, and is described as follows: “The present invention relates to an indoor environment regulating system that utilizes the far-infrared ray emitting and absorbing properties of stone, inorganic material particles or the like to regulate an indoor space to a comfortable environment.” 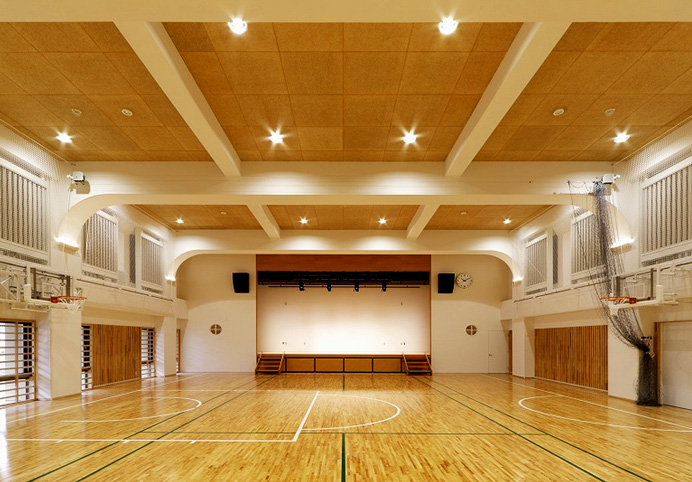 Already installed in 1200 properties and 100 model rooms throughout Japan including schools, dental clinics, apartment buildings and even bus centres, HF is fast becoming a smart alternative to air conditioning due to producing no breeze, resulting in a cool, fresh atmosphere that feels somewhat like being in a cave. It could be raining outside and 100% humidity, yet inside a room with HF the humidity is around 60%, with none of the noisy and unrelenting breeze of an air conditioning unit. Condensation forms on the surface of the radiator, which is water vapour removed from the humidity in the room. There is even research afoot to recycle this water removed from the air and render it into drinking water. 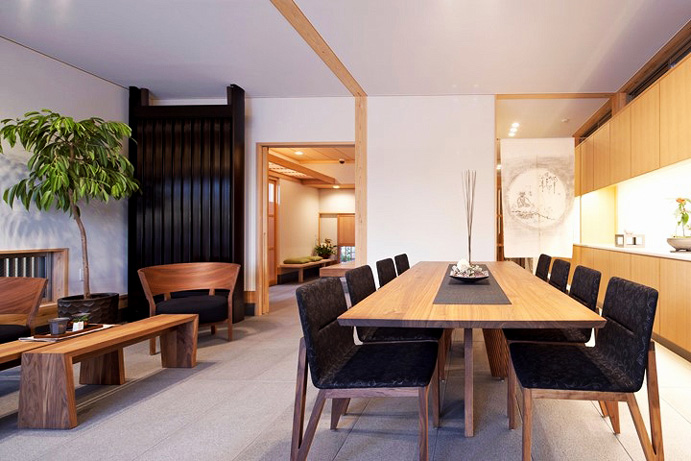 In September 2015, renowned Japanese architect Kengo Kuma (who designed the new stadium for the 2020 Tokyo Olympics), visited an HF showroom and enthused that it would become the common-sense heating and cooling technology of the future. Mr. Kuma is currently designing the new HF company headquarters in Fukuoka and is also providing valuable advice regarding future business development.

HF consumes considerably less electricity compared to conventional air conditioning systems when cooling or heating a room (depending, naturally, on how long the air conditioning is switched on for) and this energy saving translates to lower fossil fuel emissions, especially when powered by solar panels. Popular with owners of commercial facilities due to cutting energy overheads, HF is also highly valued by medical facilities due to getting rid of the breeze associated with air-conditioning that blows dust around the room, raising the risk of spreading viruses. 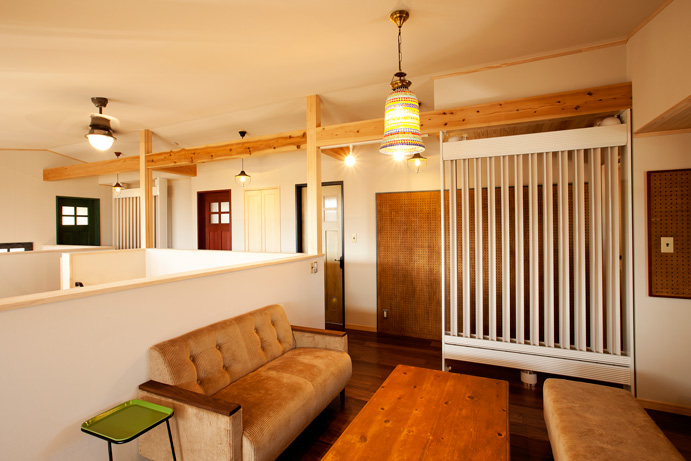 While it is possible to experience HF in 100 showrooms across Japan, Mr. Futaeda is particularly keen for potential buyers to experience the restful sleep that his technology helps to provide. With this in mind, Hotel Great Morning Hakata will open its doors in Fukuoka City, in November 2018. The entire hotel and its 25 guest rooms are installed with HIKARI FIRST, with beds provided by IWATA, the long-established luxury bedding maker from Kyoto, promising a rejuvenating sleep that segues into a “Great Morning”. As Mr. Futaeda takes his technology to the global stage, he is committed to help provide environmentally friendly energy-conserving technology that is as kind to human beings as it is to the monthly energy bill.