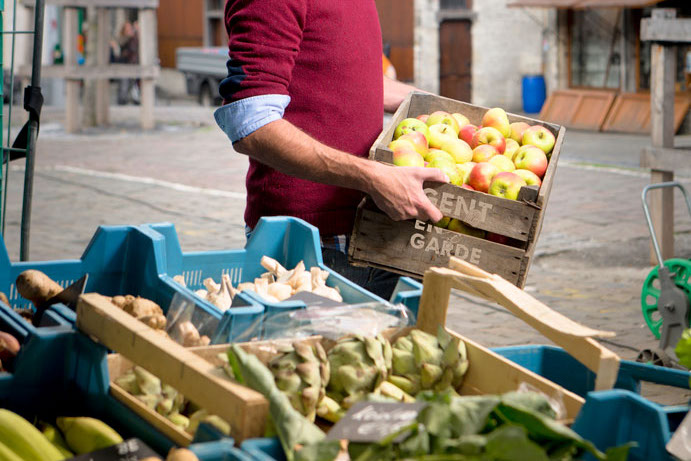 This September, local and regional leaders, European and international institutions, some of the brightest minds working on cutting edge research, businesses, and the civil society will gather for the 9th European Conference on Sustainable Cities and Towns, 30 September-02 October, to #TakeTransformationForward.

Local transformation needs to be brought to the next level in all aspects of society. Europe needs solutions for major environmental, economic and social challenges! But we also need inspiring, replicable examples of how urban leaders have transformed their towns and cities.

In the run-up to Mannheim2020, we will showcase examples of how towns and cities across Europe have done this.

This week we take a look at Ghent (Belgium) and explore how they’ve used participative governance models and a food policy council to make their city more #sustainable, #resilient and #liveable. 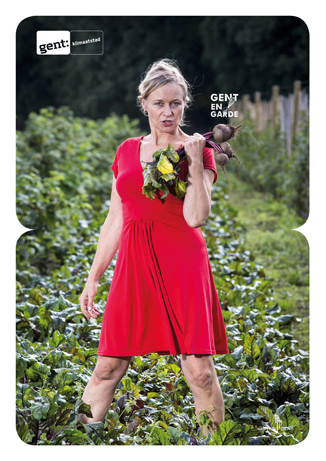 Food consumption and production methods have a major impact on the environment, public health, and societies.

Recognising its role in reducing food waste and the emissions associated with food production, the City of Ghent launched the Gent en Garde project to transform its local food system.

The project involves using participatory governance models, including a food policy council, redistributing surplus food destined for waste to people in need through the Foodsavers platform, and investing in agricultural land for local food production.

In addition, schools receive training on how to build and implement community gardens, whilst new initiatives such as ‘Veggie Day’ promote vegetarian diets.

Since launching the project in 2013, the city has seen impressive results, with increases in the number of farmers markets, residents opting for vegetarian diets, and community gardens, with over 42 schools receiving training in community gardening. The city has also seen a marked decrease in CO2 emissions, saving approximately 762 tonnes of CO2 emissions in its first ten months of operation.

In recognition of their work, the city was awarded the 2018 Transformative Action Award - a European urban sustainability award given to cities, regions, or civil society organisations who use the pathways of the Basque Declaration to transform their societies. The award came with a prize of 10,000 EUR, which the City could use to kick-start another sustainability project.

The 2020 Transformative Action Award is now accepting applications, with the award ceremony set to take place during Mannheim2020. For more information about the award and to submit an application before the 31 July 2020 deadline, click here.

To learn more about how Ghent has transformed their city, click here.